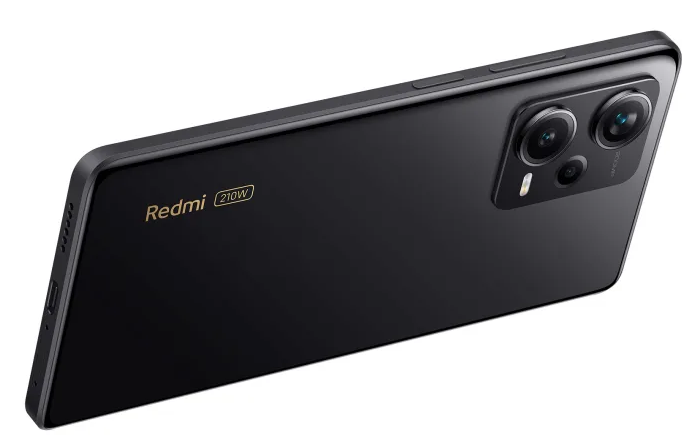 One variant known as the “Redmi Note 12 Discovery Edition” stood out in the new Redmi Note 12 lineup introduced earlier today with a massive 210W HyperCharge capabilities. Three 100W rapid charging chips are in charge of this function, and it takes just 9 minutes to fully recharge the phone’s 4,300mAh battery. To put things in perspective, a 4,500mAh battery can be charged in 15 minutes using either Oppo’s 150W SuperVOOC or Xiaomi’s older 120W HyperCharge.

This model only has one RAM and storage configuration: 8GB LPDDR4x RAM and 256GB UFS 2.2 storage. This Redmi Note 11 lacks microSD expansion, which may put off consumers seeking an upgrade from last year’s Redmi Note 11 Pro+. Still, not bad for $330 or 2,399 yuan. 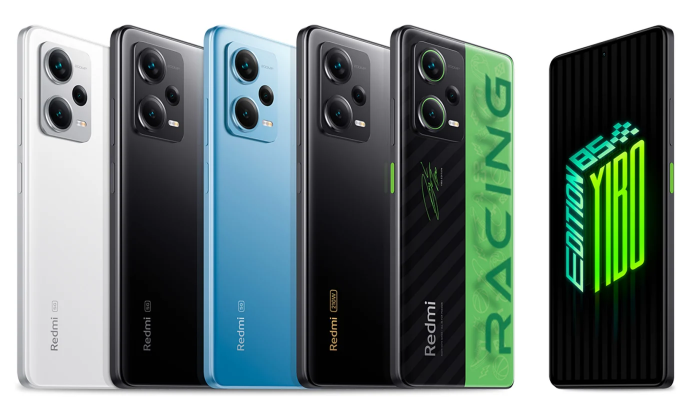 The Redmi Note 12 is marketed as an inexpensive smartphone with prices starting at 1,199 yuan, or roughly $166. It has a Qualcomm Snapdragon 4 Gen 1 chipset, a similarly sized but significantly inferior OLED display (primarily with poorer brightness and contrast as well as no support for HDR), weaker cameras (48MP main, 2MP depth sensor, and 8MP front), a weaker charging capacity (33W), and only one speaker.

These new models may eventually find their way to other markets, just like recent Redmi phones, so we’ll be watching for further information.

The Redmi Note 12 Discovery Edition has a powerful Qualcomm Snapdragon 865 processor and a large 6.67-inch display. It also has 12 GB of RAM and 512 GB of storage, making it a great choice for gamers and power users. The camera system includes a 48 MP main camera, a 13 MP wide-angle camera, and a 5 MP telephoto camera. The phone also has a 20 MP front-facing camera. The battery is 4500 mAh and supports fast charging.

Google Chrome Will Finally Use Less RAM on Your Device